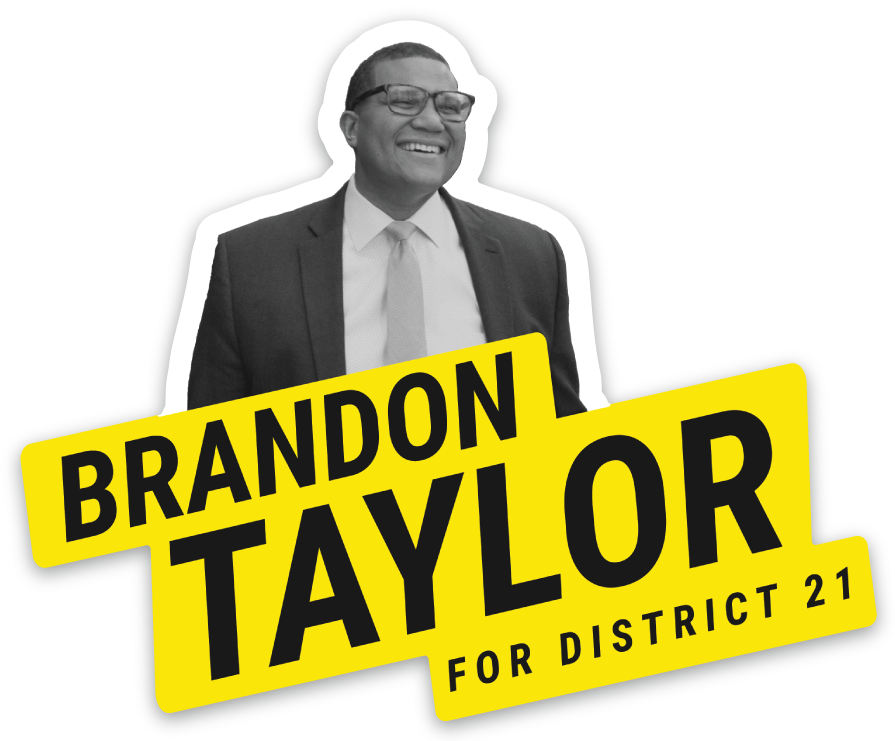 There is a Metro Council Meeting tonight at 6:30 pm. An agenda has been provided and you can watch the meeting live via channel 3 or stream live on your electronic devices. Also, please do not respond to this email... You can reach me at [email protected].

By now, you've probably seen, read, or at least heard about the proposal from the Republican party to host the 2024 Republican National Convention in Nashville.

Tonight, we will be discussing a few items that relates to this matter. CM Swope has introduced RS2022-1685 and BL2022-1387 supporting the RNC for their bid to host the 2024 convention in Nashville. An amendment has been proposed to the council for review asking the state to allow for Davidson County to impose impact fees on new construction in Nashville. There has been several back and forth conversations from political pundits throughout the entire state of Tennessee. We have received well over 200 emails from individuals that live outside of Davidson County and several hundred from local Nashvillians voicing their opinions on whether to host or oppose the RNC conventions.

This article in the NY Times gives a brief synopsis of the timeline for a decision to be made. The RNC has a goal to have the host city finalized, between Nashville and Milwaukee, by the end of this month. As I mentioned above, we will vote on the two items tonight. Please let me know what you think... Some of you have already done so, but I'd like to hear from more neighbors. Should we approve legislation that invites the RNC to host their 2024 convention in Nashville at the Music City Center? 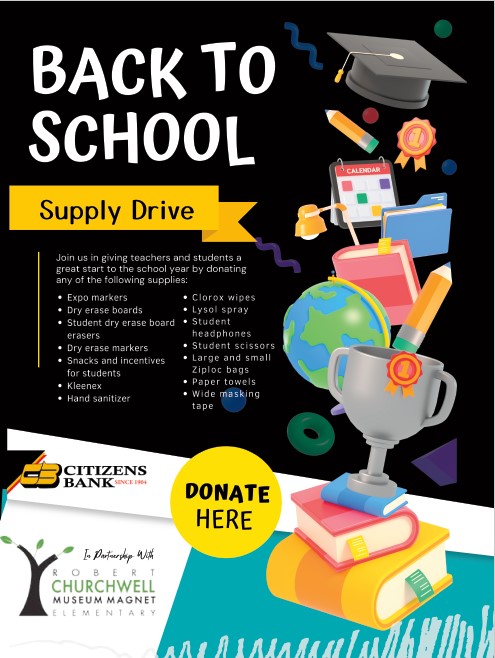 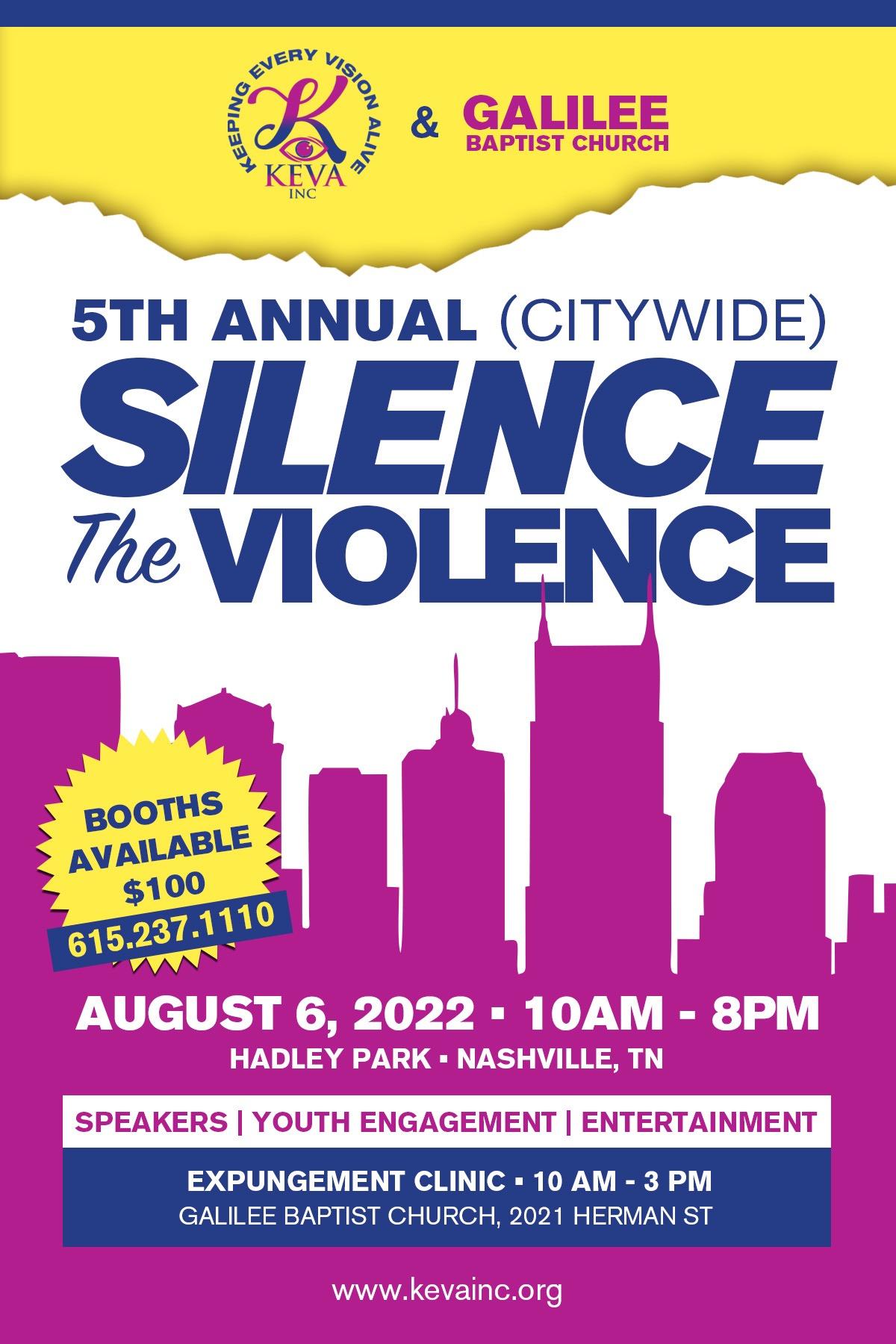 BL2021-922 - This is a bill that would amend the charter to not allow bar/nightclub usage in the metro codes at least 100 feet from a church, school, or single family residence. We will be deferring this bill indefinitely this evening.

BL2022-1357 - An ordinance to amend Title 17 of the Metropolitan Code of Laws, the Zoning Ordinance of The Metropolitan Government of Nashville and Davidson County, by applying a Contextual Overlay District to various properties located north of Buchanan Street

RS2022-1674 - A resolution accepting a grant from David P. Crabtree to the Metropolitan Government, acting by and through the Metropolitan Nashville Parks and Recreation Department, to provide funding for improvements to Elizabeth Park and the surrounding area.

RS2022-1678 - A resolution accepting an in-kind grant from Sweetens Cove to the Metropolitan Government, acting by and through the Metropolitan Board of Parks and Recreation, to support landscaping, a new flagpole, lighting, signage, and other improvements at the Ted Rhodes Golf course.

RS2022-1679 - A resolution accepting a donation and grant from The Curb Center at Vanderbilt in conjunction with Creative Parks Nashville and the Centennial Park Conservancy to the Metropolitan Government, acting by and through the Metropolitan Board of Parks and Recreation, for the sculpture donation "Pathway to a Higher Note" and annual financial support for maintenance and repair.

I invite all District 21 residents to reach out to me directly with any information or concerns in our community. Email is the best form of communication, but invite you to call me as well. My contact information is below.

or
Please check your e-mail for a link to activate your account.